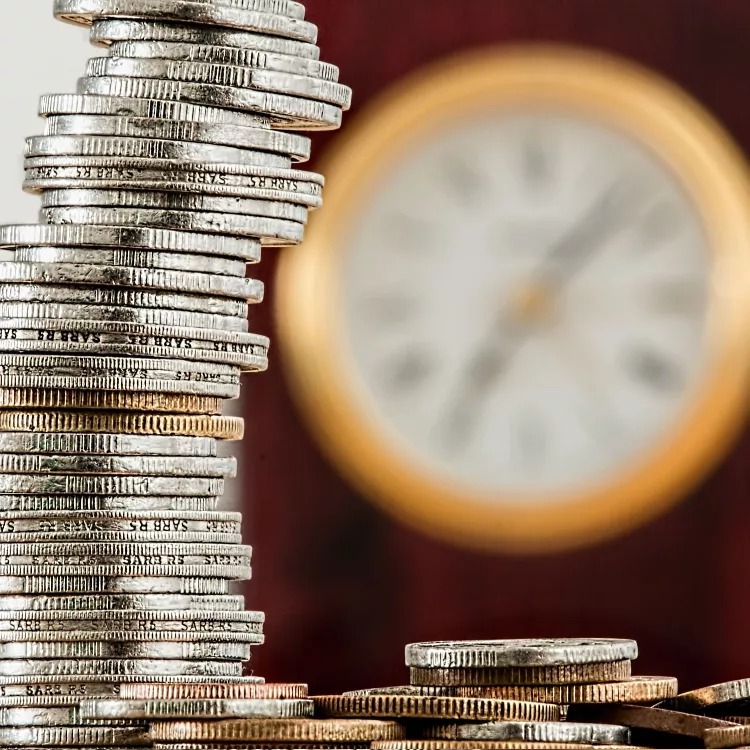 In April 2016 Canadian Bankruptcy Trustees were given a name change. The new name: Licensed Insolvency Trustee (LIT) – a name that indicates that we do more than just help with bankruptcy, that we offer additional options. Prior to our name change we were known as Bankruptcy Trustees (or Trustee in Bankruptcy).  It is important to note that changing our name has not changed our duties or the services that we offer but it has changed how we refer to ourselves and given us a name that does not make the public think that we are here to help with bankruptcy alone. We offer you a wider range of services and can help you avoid bankruptcy in many cases and our new name helps the public to understand this.

The easiest way to explain what a Licensed Insolvency Trustee is would be to paraphrase our governing body’s definition. According to the Office of the Superintendent of Bankruptcy, an LIT is a person who has obtained a license that allows that person to administer proposals and bankruptcies as well as manage assets held in trust as set out in the rules of the Bankruptcy and Insolvency Act of Canada. The Licensed Insolvency Trustee has a role in the process to make sure that the rights of debtors and creditors are respected and a duty to report to the Superintendent on various aspects of the administration process.

Who is the Office of the Superintendent of Bankruptcy?

All Licensed Insolvency Trustees are responsible to this governing body who represents the federal government in insolvency matters and regulates all Canadian Trustees. The Office of the Superintendent is also the caretaker of Canadian insolvency records, they record the details of new filings, proposal completions and bankruptcy discharges into their database, assign estate numbers, inform the credit bureau when a bankruptcy or proposal is filed, mediate disputes, update Trustees on important changes to the law and much more.

A Licensed Insolvency Trustee has a few important functions in the bankruptcy and proposal process. In a bankruptcy, it is the Trustee’s job to evaluate your assets and determine if there is any value to your creditors because of the vesting provision that is built into every bankruptcy. For (non-exempt) assets with a value that would be realizable to your creditors, a LIT may be required to sell them and use the funds to repay the people you owe money to. In a bankruptcy, an LIT is also required to file your personal income tax returns, monitor your income and to recover money for distribution to your creditors. Bankruptcy lasts a minimum of nine months and during this time the Trustee has other reporting and auditing duties to complete in order to keep proper records and file final reports on the conduct of the bankrupt person and recommend a type of discharge (most commonly for first time filers this would be an automatic discharge).

The Licensed Insolvency Trustee’s role in a proposal does not include the vesting provision and is more of a role of monitor rather than auditor. The LIT is not required to file taxes for the proposal debtor, and income monitoring is not typically required either. As a proposal administrator, the Licensed Insolvency Trustee has two major functions, first to monitor and record votes, call and chair a meeting of creditors if requested, and communicate with the debtor and creditors if any negotiations of a counter offer occurs. Second, the LIT monitors the proposal payments to ensure that they do not fall into arrears by more than three payments, at which point an annulment must be filed with the creditors, debtor and court. The Trustee has other administrative duties including, distributing funds to creditors annually or semi-annually and filing reports.

Most importantly, while Licensed Insolvency Trustees are a great resource for understanding your options they are also the only option for implementing debt solutions such as filing a personal bankruptcy or a consumer proposal. Trustees study and work hard to earn their designation so that they are equipped to navigate the complex legal issues outlined in the Bankruptcy and Insolvency Act. Licensed Insolvency Trustees are educated by the Canadian Association of Restructuring Professionals and are expected to continue to develop professionally and register their professional development hours annually. Ongoing education helps LITs to work through any changes to the rules that govern the system. Canadian law requires that you work with an LIT to file a bankruptcy or a proposal. Credit counsellors cannot file bankruptcies or proposals under the Bankruptcy and Insolvency Act. The proposals that they file are “informal”.

The caveat with an informal proposal is that you are not guaranteed the legal protection that a formal proposal filed with an LIT’s help can provide. It is also important to note that Trustees are governed and subject to specific fee structures and tariffs and because of this no money can be collected from you until you have signed official documents. You will not be surprised by any “hidden” fees or costs as the rules and payment plan will be clearly explained to you from the very beginning. Connect with one of our Licensed Insolvency Trustees to find out more by completing our contact form at the bottom of the screen.

We are here to help

In consideration of COVID-19, consultations are available by phone and video chat.