What is a Consumer Proposal and How Does It Work? 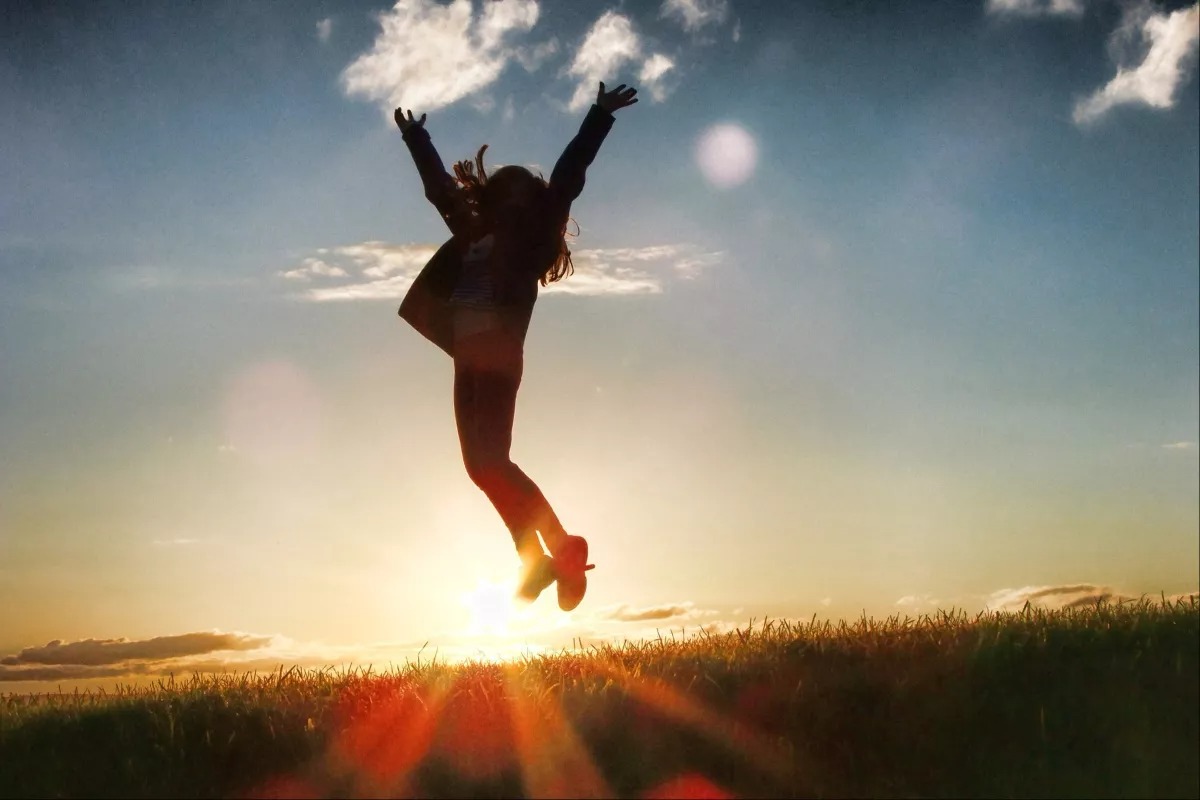 A consumer proposal is a legal arrangement between a person (referred to as a consumer debtor or simply a debtor) and their creditors in which the debtor pays back (often) only a portion of the amount that is owed to their creditors over an extended period of time (up to 60 months).  A consumer proposal is an alternative to bankruptcy and is also governed by the Bankruptcy and Insolvency Act.

Total debts cannot exceed $250,000 (excluding debts owing on mortgages on the person’s principal residence).  Once a consumer proposal is filed, no additional interest is added to the debt(s) owed.  A consumer proposal allows you to consolidate all of your unsecured debts for a single monthly payment that is often a fraction of the total amount that was owed.  The amount that is offered to creditors in a consumer proposal takes into account a person’s income, their (non-exempt) assets and the total debts owed.  A general rule of thumb is to offer your creditors more than they would receive if you were to file for personal bankruptcy.

Once the proposal documents are signed by the debtor, the proposal administrator will send the documents to your creditors.  The creditors then have 45-days to vote on your proposal.  Do they want to accept it, reject it or amend it (if this happens, they are generally looking for a slightly higher offer)?  In order for the proposal to be accepted, it requires that a majority accept your proposal offer.  Once a majority have accepted the proposal, it is legally binding on all (unsecured) creditors, even those that did not accept or vote on your consumer proposal.  It is now a legally binding agreement.  The main duty at this point is to continue making the monthly proposal payments.  If a debtor misses three proposal payments, the proposal is deemed to be annulled.  When a proposal is annulled, the rights of the creditors are revived.  This means that they can restart the collection activities including garnishing your wages or seizing your assets.

After all the proposal payments have been made, the administrator will issue a Certificate of Full Performance.  It is at this point that the (unsecured) debts that were included in the proposal are discharged (a fancy way of saying wiped out).

Some important facts about consumer proposals:

Advantages of a consumer proposal:

Disadvantages of a consumer proposal:

Take Back Control of your Debts and Get a Fresh Start!!

If you are unable to repay your debts in full and want to avoid filing a bankruptcy, a consumer proposal may just be the debt solution that you are looking.  Give us a call or fill out the contact form below and we will call you to book a free no-obligation debt relief consultation.  You have nothing to lose except your debts!

We are here to help

In consideration of COVID-19, consultations are available by phone and video chat.